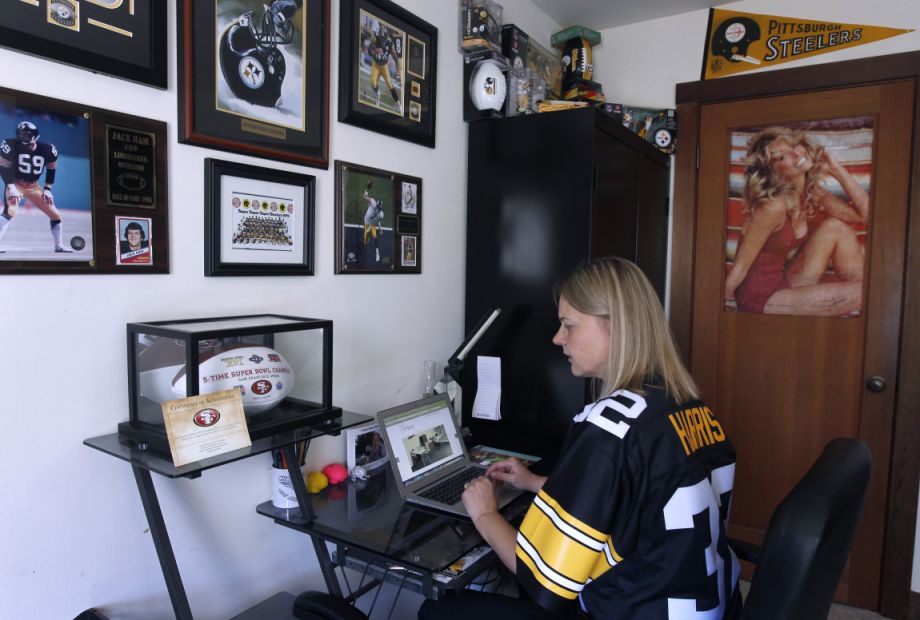 GGBA: You’re very involved with the NGLCC. Will you tell us why you’re so involved?

Dawn: When I was living in Los Angeles in 2004, I heard from a fellow business owner that there was a new, National Gay and Lesbian Chamber of Commerce, and they were having their conference in San Francisco to talk about LGBT Business Enterprise certification. I decided to buy a ticket and come to San Francisco to check out this conference. While I was at that conference, I learned about certification, and I learned that there were LGBT Chambers all over the country. I joined the Los Angeles Gay & Lesbian Chamber and started understanding how important certification could be for LGBT businesses—if they knew about it. We’ve been promoting it now for almost 10 years.

I also met my business partner at that San Francisco conference. Over the next few years we decided we would form a new company, get certified, and work together. We formed Outsmart Office Solutions in 2007. In 2009, we went to the NGLCC conference and that’s where we met Office Depot. In 2010 we became their first LGBT partner and in 2013 we became their first and only LGBT vendor with our own line of product.

GGBA: Roughly how much business have you gotten as a result of your certification?

Dawn: I’m going to say at this point it’s about 50 percent of our revenue. We have bid on multiple multi-million dollar office supply deals. Recently we’ve been focusing on larger local contracts. For instance, we just signed a bank in the Seattle area. It’s an LGBT-owned bank and they have 12 locations.

GGBA: Where did this idea of certification come from?

Dawn: The NGLCC started the program because IBM came to them and said we really want to do business with LGBT businesses, but we don’t know how to find them. The certification allows companies to get the official stamp because it says this company is 51 percent or more LGBT-owned and operated.

NGLCC now has 150 corporate partners that they’re serving to help them find and recruit more LGBT businesses into their supply chain.

Because GGBA is an affiliate Chamber, our small business members get all these local and national opportunities to do business and the $400fee for certification is waived as a member benefit.

GGBA: So there are very real business opportunities here, right?

Dawn: There are hundreds of companies that are specifically putting LGBT supplier diversity goals into place. The only way they can count their spend to meet their goals is to procure goods and services from a certified LGBT Business Enterprise.

Certification also gives us access to more opportunities. The more LGBT businesses that come out and get certified, the more it allows lawmakers to realize that we really exist and that we are a part of the economy and should be counted. It gives us access to services. For example services from the SBA, opportunities for lending, for business building, importing and exporting, and job creation. I think it’s important for people to come out and get certified so that we have strength in numbers.

GGBA: Anything else you’d like to say about LGBT certification?

Dawn: The only way our certification numbers are going to grow is if more people know that certification exists, and if people who have been through and understand the process of certification are talking about it and getting people to understand that it really can benefit their business. A company that wants to grow and be sustainable and possibly take on contracts with either large corporations or their suppliers and government agencies, are absolutely doing their business a great service by getting certified. They are also helping the community as a whole, because the more of us that stand up to be counted and make the opportunities work for our businesses, the more economically stable it makes the entire LGBT business community.

Park Smart! If you love it, don’t leave it