One thing we're proud of at the GGBA is our ability to show up for our membership and our fellow chambers across the nation. It's great to be recognized for… 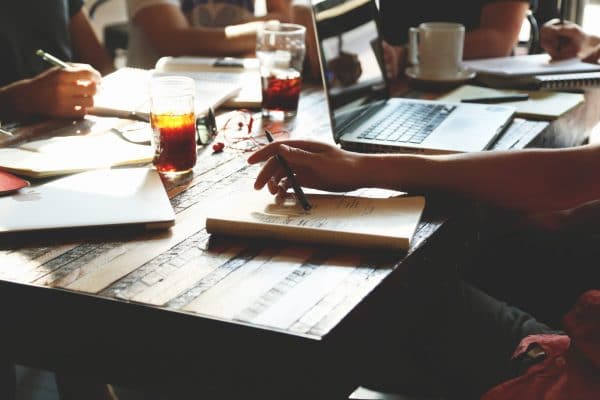 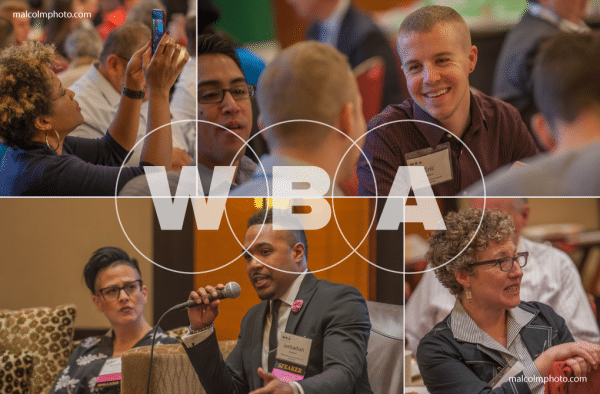 The 2018 Western Business Alliance LGBT Economic Summit and Conference San Francisco, California  |  March, 2018   In the Spring of 1974 a small group of LGBT business owners, including Harvey…

An important part of the GGBA’s mission is to foster community within San Francisco’s LGBT business community. Each month we will spotlight our most recent members. As you can see,…

An important part of the GGBA’s mission is to foster community within San Francisco’s LGBT business community. Each month we will spotlight our most recent members. As you can see,…

2016 was an incredible year for the GGBA. We said goodbye to some very cherished and loved members and we said hello to growth, opportunity and significant breakthroughs in economic…

By Paul Pendergast This interview, an ongoing series, is part of the GGBA’s commitment to build relationships and share our members’ successes. If you’d like to be highlighted, don’t hesitate to…

On September 14, 2016, the GGBA launched its first in a series of Impact Builders. These educational and networking opportunities teach our businesses how to take advantage of their status…

By Liz Caruana Weddings Published: Friday, April 1, 2015 Fred and Jaime are two of the sweetest wedding planners I have ever met. But more importantly as team these two… 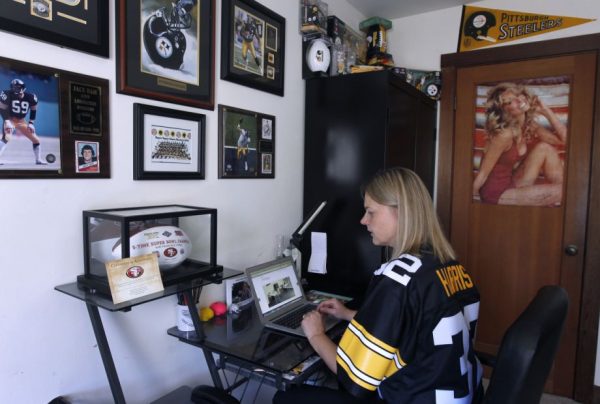 GGBA: You’re very involved with the NGLCC. Will you tell us why you’re so involved?

Dawn: When I was living in Los Angeles in 2004, I heard from a fellow business owner that there was a new, National Gay and Lesbian Chamber of Commerce, and they were having their conference in San Francisco to talk about LGBT Business Enterprise certification. I decided to buy a ticket and come to San Francisco to check out this conference. While I was at that conference, I learned about certification, and I learned that there were LGBT Chambers all over the country. I joined the Los Angeles Gay & Lesbian Chamber and started understanding how important certification could be for LGBT businesses—if they knew about it. We’ve been promoting it now for almost 10 years.

I also met my business partner at that San Francisco conference. Over the next few years we decided we would form a new company, get certified, and work together. We formed Outsmart Office Solutions in 2007. In 2009, we went to the NGLCC conference and that’s where we met Office Depot. In 2010 we became their first LGBT partner and in 2013 we became their first and only LGBT vendor with our own line of product.

END_OF_DOCUMENT_TOKEN_TO_BE_REPLACED

Published: Friday, Jan. 2, 2015 SAN FRANCISCO (KCBS) – A first-of-its-kind law in California is aimed at helping certified businesses owned by those who identify as lesbian, gay, bisexual and transgender. The…

We are moving our Make Contact in March to coincide with the kick-off of the PL2020. This month we will be making connections at the

Join us as we highlight member business Ladle & Leaf. Owner Jen Sarver has been helping deliver her unique creations to downtown San Francisco for