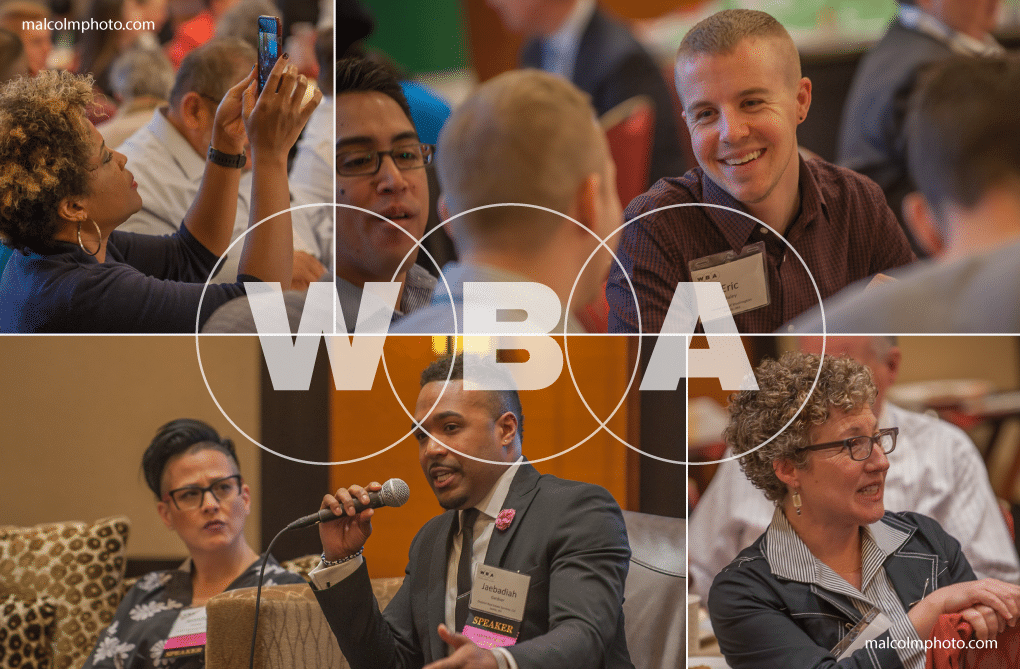 In the Spring of 1974 a small group of LGBT business owners, including Harvey Milk, owner of the venerable Castro Camera Shop, met in the heart of the Castro District of San Francisco to lay the groundwork for what would become the world’s first LGBT Chamber of Commerce and named it the Golden Gate Business Association. From that spark of innovation, courage, and determination a global movement for economic equality was launched.

Aside from the challenges of running our growing businesses there were devastating losses and horrendous challenges to overcome during the formative years of this business movement. Our leaders faced assassination and the scourge of AIDS. In some cases the AIDS epidemic threatened the very existence of our organizations. Yet, the entrepreneurial spirit and tenacity of the LGBT business movement in the West soldiered on by creating new and sustainable jobs and donating millions of dollars of support for thousands of community based organizations, all of which provided critical healthcare and non-profit community support services.

In the midst of this chaos we were building philanthropic foundations that forever changed and empowered our communities, cities, states, and nation. We formed collaborations with our brother and sister organizations from the minority, women, and disabled veteran business communities. We learned the value and power of passing legislation that would lead to economic vitality while fighting against the legislative initiatives that would shackle us to a status of second class citizens.

The Western Business Alliance (WBA) was founded in 1992 by forward-thinking business leaders and association executives who knew that it was critically important to collaborate in order to build networks, assess best-practices, and guide the growing movement.

The LGBT business movement, now in its fourth decade, has seen unprecedented growth. The movement that started in the Western states has propelled itself across the globe to include Argentina, Australia, Canada, Colombia, Costa Rica, Dominican Republic, Mexico, Peru, Central & Eastern Europe, Sweden, South Africa, the United Kingdom, and Uruguay

However, there is much work to be done.

There are far too many homeless LGBT youth who need more than just our support – they need the jobs we are creating. There are tens of thousands of LGBT seniors who need to engage with our movement to provide their unparalleled mentorship, skills, and institutional knowledge. There are LGBT millennials who need scholarships to attend quality educational institutions focused on science, technology, engineering, and mathematics (STEM) so that after they graduate they can launch the next wave of startups that will address our local, regional, and global challenges.

The 2018 WBA LGBT Economic Summit and Conference will bring the movement home to San Francisco, where it started and where together we will find the inspiration, the innovation, and focus to move toward our fifth decade of growth and community service.

We invite you to join us in this celebration of ‘all things entrepreneurial’ and ‘all things possible!’ It will be a powerful, and unforgettable, experience.

A Shot and a Swab

From Justin Nelson, Co-founder, President of the NGLCC As a part of NGLCC’s ongoing commitment to keep our LGBT and allied business community strong and

We are moving our Make Contact in March to coincide with the kick-off of the PL2020. This month we will be making connections at the