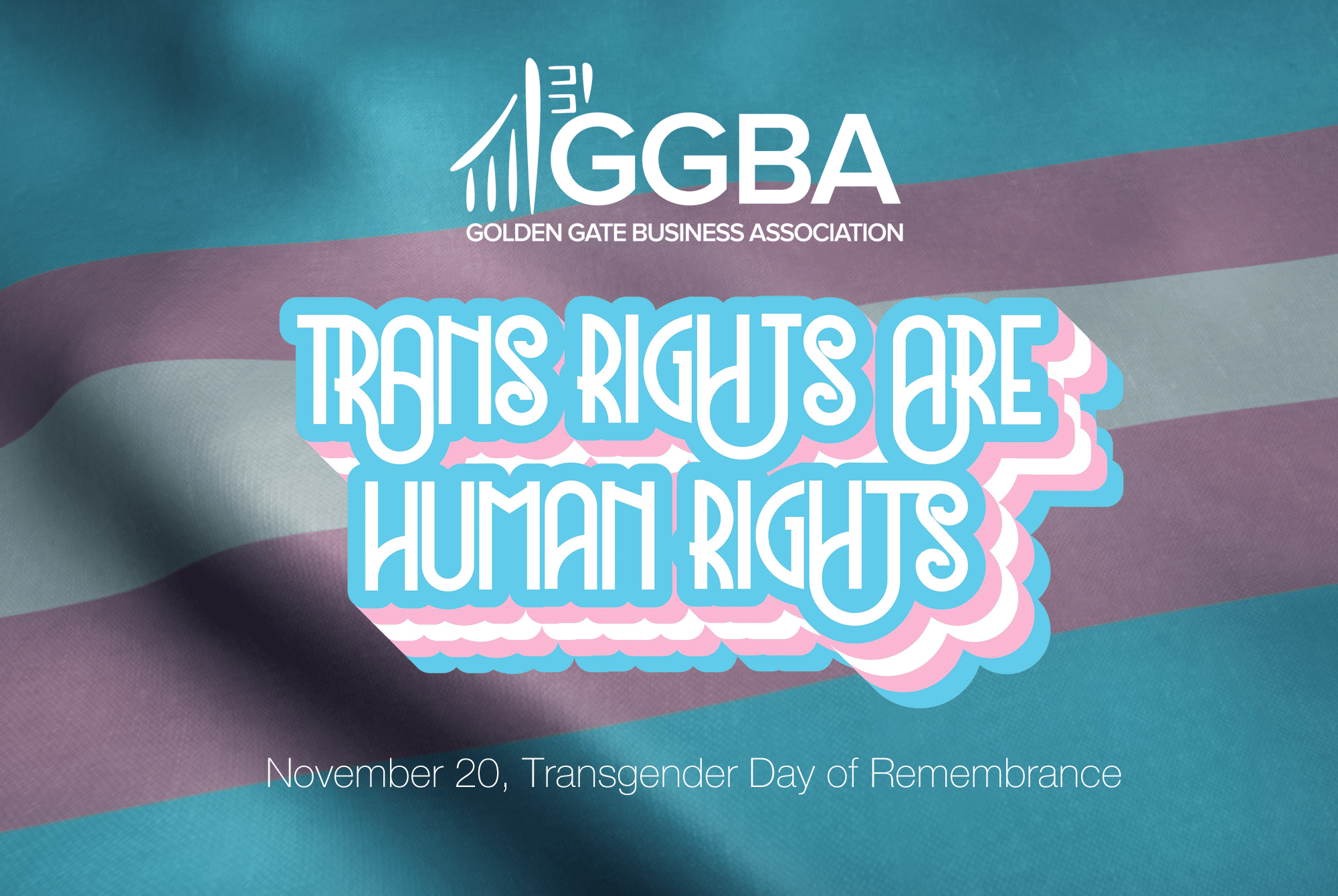 The Transgender Awareness Week is a one-week celebration leading up to Transgender Day of Remembrance #TDOR on November 20,  which memorializes victims of transphobic violence. This is a day to memorialize those who have been murdered as a result of transphobia and to draw attention to the continued violence endured by transgender people.

Transgender Day of Remembrance was founded in 1999 by Gwendolyn Ann Smith, a transgender woman, to memorialize the murder of transgender woman Rita Hester in Allston, Massachusetts. It has slowly evolved from the web-based project started by Smith into an international day of action. In 2010, TDoR was observed in over 185 cities throughout more than 20 countries.

Typically, a TDoR memorial includes a reading of the names of those who lost their lives from November 20 of the former year to November 20 of the current year, and may include other actions, such as candlelight vigils, dedicated church services, marches, art shows, food drives and film screenings. GLAAD (formerly the Gay & Lesbian Alliance Against Defamation) has extensively covered TDoR. GLAAD has interviewed numerous transgender advocates, profiled an event at the New York City LGBT Community Center, and discussed media coverage of TDoR.